Never before has the automotive industry been involved in so many revolutions at once: the EV
revolution, the digital and autonomous car revolution, the new mobility revolution, the industry 4.0
revolution. Forecasts from authoritative agencies announce that in the very near future the car as we
have come to know it until the beginning of the XXI century – privately acquired and owned, personally
driven, propelled by an internal combustion engine and manufactured by human beings – will cease to
exist, replaced by electric, autonomous, connected mobility services produced in highly automated
and flexible factories.
Carmakers and automotive traditional suppliers do not contest these views: they rather portray
themselves as the future providers of these new services and technologies. Several reports suggest
that if they don’t (or even if they do), other actors, ranging from GAFA (Google, Apple, Facebook,
Amazon) to others ICT (Information and Communication Technology) and “social network” firms and
start-ups, will take the control of this new digital value chain.
Yet, if one looks at the 91 millions of cars produced worldwide in 2015, an all time record, it is hard to
see many traces of these on-going and upcoming revolutions. Indeed, never before in the history of
mankind were so many conventional, ICE propelled and privately owned and driven cars produced by
the traditional players of the automotive industry.
The problem with disruptive innovations is that they are supposed to start small, before becoming
dominant. But how to know in advance if we are dealing with true radical changes or passing
fashions? How to properly characterize their dynamics in order to assess what is actually happening
rather than what “should” be happening or “will” be happening? More precisely, what are the
economic, technological, institutional, political and social conditions that would allow these radical
changes to take place and diffuse? Companies like Tesla and Uber do appear as successful disruptive
players, pushing forward fully electric cars, new mobility services and autonomous cars, but their
impact is still small and one may question how long they can survive if their losses grow (much) faster
than their revenues? More generally, what are the “business models” that sustain these radical
transformations, for instance, not only for EV production and sale, but also for the building of the
required charging infrastructure, and the provision of the batteries and the electricity in the amount
and at the price required to support a fast and large diffusion?
The GIS Gerpisa invites social science researchers, representatives of the industry, public policy
makers and advisers, union representatives and consultants to debate these crucial questions for the
present and the future of the automotive sector at its 25th International Colloquium. 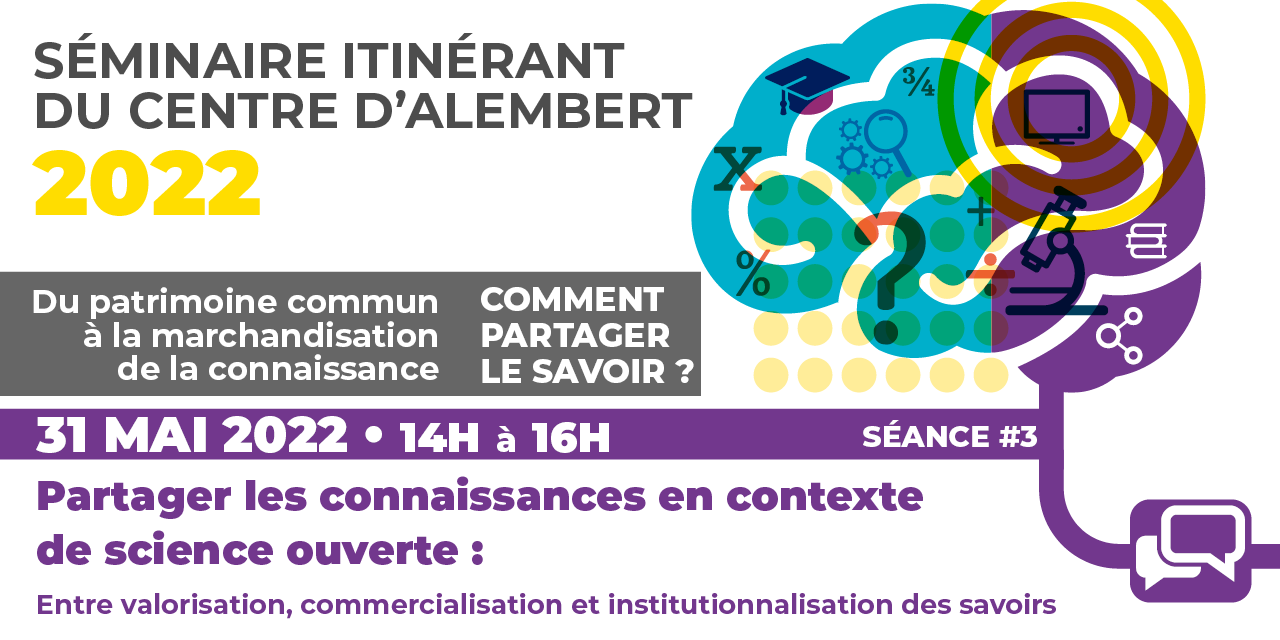 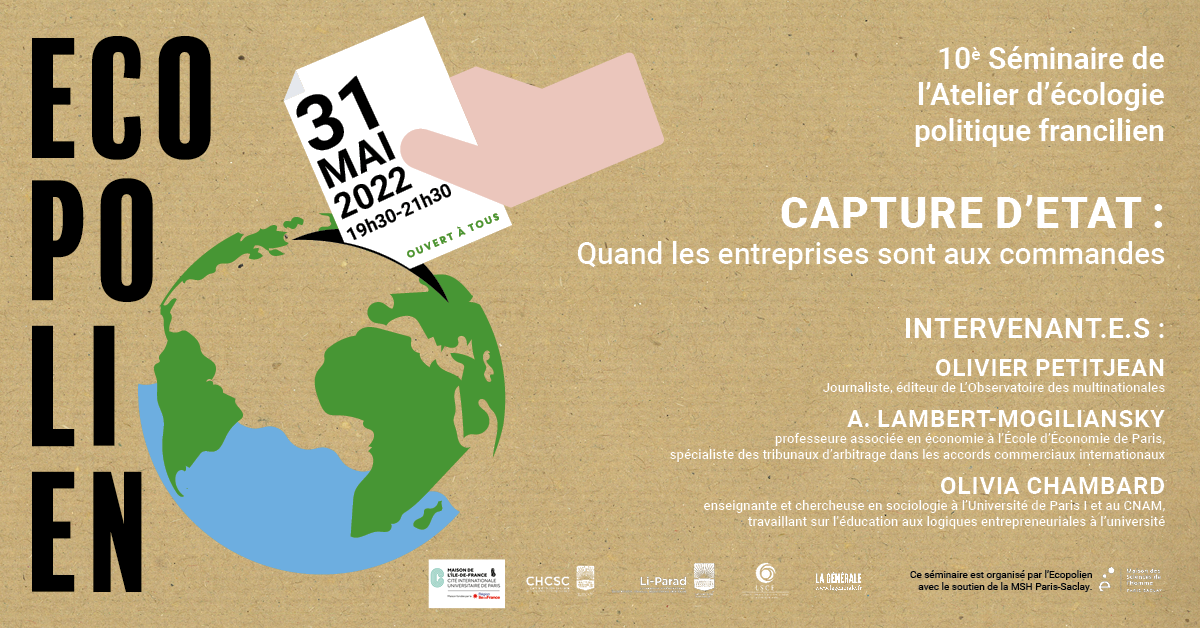 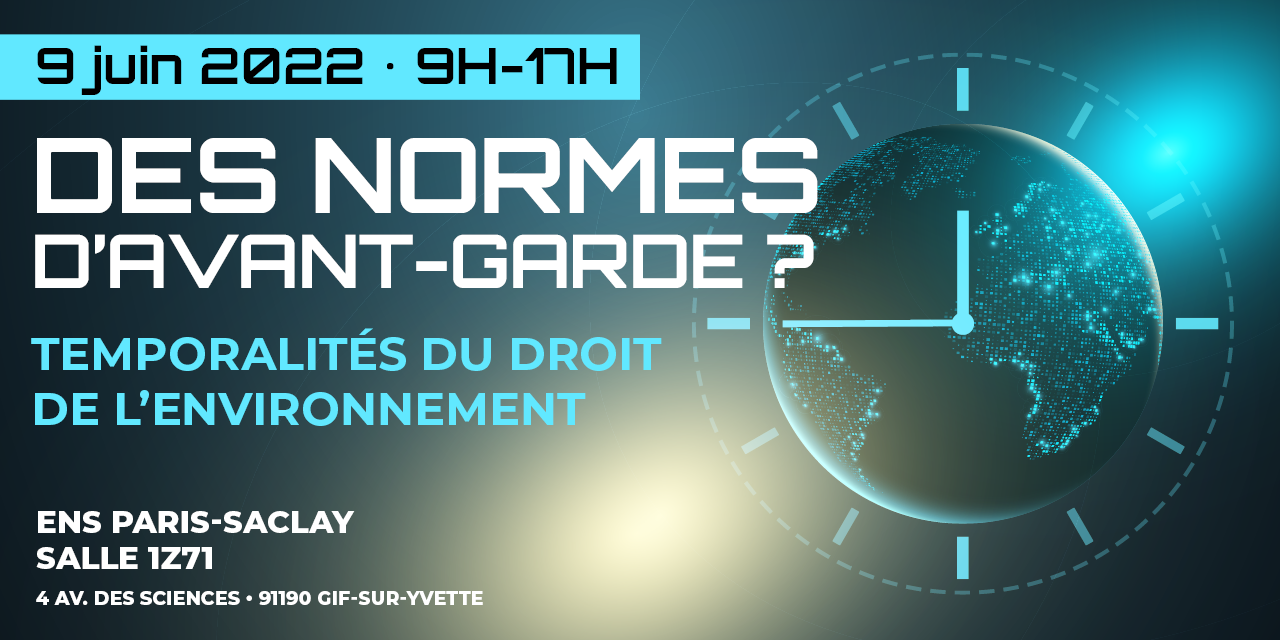